My major in college was marketing with an emphasis on sales.  I have worked in print, radio, television, internet and promotional marketing.  I get marketing and marketing gets me.

I have been behind the scenes on many a marking idea from infancy to a full blown marketing campaign.

These years of marketing research, and ad development have given me a different set of eyes on the media.  My point in this post is to open your eyes to how the media uses sex.  Yes some of it’s obvious, but some of it’s not.

I think the easiest way to dive in is to first ask, “Who is the media?”

Who is the media?

Well I’m so glad you asked.  Believe it or not, in the U.S. there are just 6 corporations that control 90% of what we read, watch or listen to.  Due to mergers, buy out etc the more than 50 companies that ruled the airways back in 1983 have consolidated into just 6. 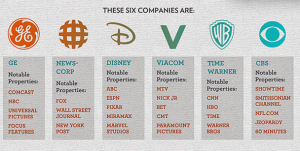 Now I’m not here to say these are bad people.  They must be quite smart and talented to be in these positions actually.  What I am more concerned with is, their intentions when deciding what to air, which ultimately influences our culture and our lives.

The truth is, media executives don’t have our best interest at heart.  Ok maybe that sounds harsh.  Again, I don’t think they are bad people but when creating what we watch, listen to etc, their intent is not to model healthy relationships.  Their intent IS TO MAKE MONEY.

Let’s imagine for a second we are in the board room where they are bouncing around ideas for an upcoming movie.   I wonder if the conversation has ever gone like this:

Director: “We need to create a movie that would help young men and women develop lasting loving relationships.  I wonder what we could do or say to help them find their spouse, protect the people they date for their future spouse, and have a long healthy loving marriage.

Gosh when you think about it that way i kinda feel like we are little mice and the movie directors laughing as we spin our wheel excited about the next ridiculous little treat they have put in front of us. 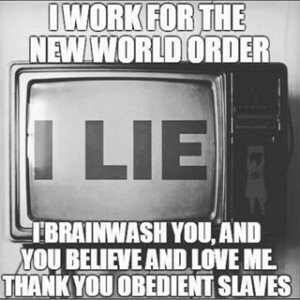 We are smarter than this

We have allowed 6 corporations to teach us what is right and acceptable yet the people making these movies and shows are simply trying to make money.  So why do we let it influence us?

The saying goes “don’t believe everything you read” (or read on the internet or watch on TV) because we often do and we generally shouldn’t. How are we so easily duped when we supposedly know better? A study led by Stephan Lewandowsky of the University of Western Australia explains part of what may happen:

The researchers found that “Weighing the plausibility and the source of a message is cognitively more difficult than simply accepting that the message is true — it requires additional motivational and cognitive resources.”

We believe it so much in fact, a survey published in the Journal of Adolescent Health, claims that film, television, music and magazines may act as a kind of “sexual super peer” for teenagers seeking information about sex. It also suggests that the media have at least as great an influence on sexual behaviour as religion or a child’s relationship with their parents and peers.

Your future, your well being and your heart is NOT even considered in making the script. 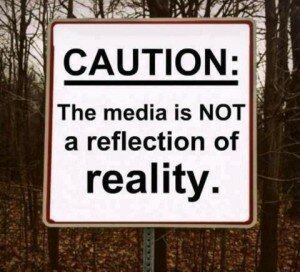 Maybe, the one who MADE us, Knows our hearts desire, and EVEN DESIGNED SEX. Has a better script for us!

Jesus said, I came that you may have life and have it to the FULLEST.

Note he didn’t say I came to give you rules and not let you have any fun.

Sex was never intended to be cheapened to a casual encounter without trust and unconditional respect. The Media shows us there are no strings attached but anyone who has had sex outside of marriage knows there are a web of complicated, painful, and long lasting “strings”…that are VERY attached.

In Genesis, referring to the first man and woman couple the word “Echad” is used.  Translated this means fused together at the deepest level.  The bonding of two people. Body and soul, physically and spiritual.  Can not be undone.  Inside of marriage this is beautiful because it keeps the couple bonded and “echad”

Outside of marriage is is truly the ripping away of two people that have been cemented together.  Moving cement is complicated, messy, painful and the original pieces are never left the same.

God MADE us.  HE KNOWS us.  He gave us sex as a GIFT to be used at the right time for the right purpose.  It is a blessing and a glimpse of how much our heavenly father loves us when two lifelong partners fully know each other.

Let the media be used for entertainment….THAT IS ALL. And let us be careful to think, “Oh it’s just a movie”

Just a movie has caused many a mind to wander into dangerous territory. No one is above getting pulled astray if they don’t protect their minds from what they watch.

Let our hearts desire, our happily ever after, and our worth be found in Christ.  Even the best romantic comedy has nothing on this offer. 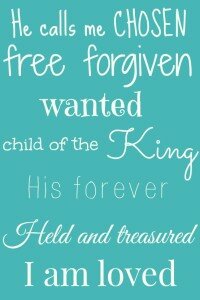