There is the crazy bible story that takes place in Judges that is seriously “stranger than fiction” (Judges 19-21) I’m listening to the current sermon series on this by Andy Stanley and it it blows my mind how stinking relevant it is to our day and time.  I just can’t get over it!

But here is the gist:

In those days there was no king in Israel; each person did what they thought to be right Judges 21:25

They were living in a day and time where there was no King in the land who they depended on for moral authority.  So people were left to themselves to govern what was right or wrong in their own eyes.

They all lived by the philosophy of, “Do what feels good, No consequences” Hmmm seem at all like a culture we live in today? 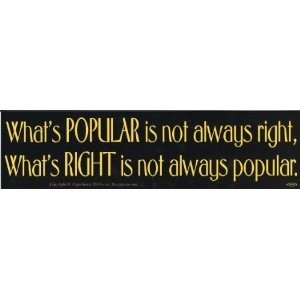 I crashed my car into the bridge.
I don’t care, I love it.

Commercials for upcoming shows have a couple in the bed together with no clothes and the man asks, “What’s your name again?” And the audience laughs.

God is pushed out of our schools, our government, and in many homes.

Do what you want it’s all fun and games…no consequences.  This is what our culture is preaching.  But does it look like it is working?

I don’t know about you but I think having a “KING” doesn’t sound like such a bad idea.  Yes we have a president but…it doesn’t really count as the same type of KING.   Nobody likes to be told what to do but I think it’s pretty obvious having no rules (God) is not a good alternative.

God gave us the Bible not just as a rule book because he wants us to stay in line, but because He loves us too much to let us live in the mass chaos of a nation that does what is right in our own eyes.   And too much of a gentleman to force his rules on us.

Would we be okay with no traffic laws?  Would I be okay letting my kids eat lollipops every night for dinner? NO

Then why in the world have we come to a point where we are so pretentious we think we know better than the God that put us here?

Father forgive us for what we have become…lead us back to ONE NATION UNDER GOD.  Where we realize our place and are thankful for your leadership. 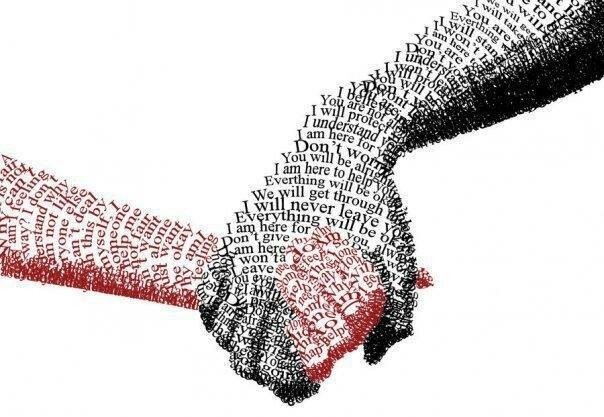 All changes start with the (wo)man in the mirror so today I am realizing my own eyes are not only not very good at, but not even capable of determining what is best for me.  Father you are in control…not me.  The quicker I get this whole, “You are God and I am not thing down.”  The better off we will all be.

Teaser: Right In The Eye from North Point Online on Vimeo.