Over the course of human history there have been several huge mistakes EVERYONE thought were right…that is until we knew better.  From thinking the earth was flat to believing big hair was a good idea we have learned a lot along the way but we have not arrived. 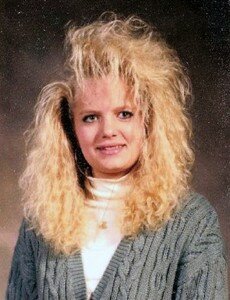 In the 1950’s and 60’s EVERYONE smoked.  Those serving in Vietnam were sent as many cigarettes as they could smoke.  Doctors even endorsed it!

And then they said “uh oh” that stuff will kill you. 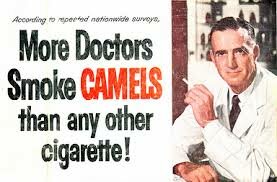 In the 1980’s we became a “fat free America” so the nutrient rich fat was taken out of many processed foods and filled with refined sugar, modified food starch and other questionable ingredients.  Now our fat free america is fatter than ever and we say “uh oh!” Turns out fat from healthy sources is vital for growth and actually suppresses hunger.  Aspartame, food dye, and modified food starch not so much.

Our culture is just starting to wake up to realize food from plants and animal are much better for you than something made in a lab and labeled as “food.” 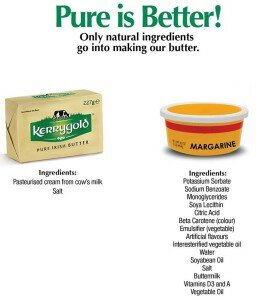 Today we live in a culture  of shack up with whoever you want whenever you want.  Babies are born with a dad nowhere to be found and a mom still trying to be a child herself.

But in fact, depression and  suicide is at its highest rate in 25 years (source)  Blame it on what ever factor you want but I can’t help but notice the strong correlation with our growing acceptance of no-strings-attached sexual relationships and a growing rates of depression.

Sex is the cement that holds the relationship together.  Which, taken in the context of marriage is a good thing.  But taken with no commitments is catastrophic.

Tearing up cement is messy, painful, destructive and the original piece is never left the same.

You don’t pour cement on something, unless you are committed to it being there….forever.

Sex is a wonderful gift from God; but it makes a terrible idol, brutal and unyielding in the misery it inflicts. —RANDY ALCORN, author, The Purity Principle

I cannot think of any gift of God that has been more abused and mis-used than that of sex. What was intended to be a stunning, pure, earthly picture of amazing heavenly, eternal realities, has been perverted into an alluring but false god that is in fact a grotesque caricature of the true God. —NANCY LEIGH DEMOSS, author, host of “Revive Our Hearts”

Our culture hasn’t woke up yet to the perverted way we have mishandled this gift called sex.  But just like realizing the earth isn’t flat, you need healthy fats in your diet, and smoking will kill you…this too will eventually be realized.

And you guys will be on the cutting edge because now you know better.