I am fascinated at the power of our perspective.  How people who see the glass as half full or half empty, for example have truly completely different ways of seeing the same thing.

In the movie, and book “Unbroken” the real life story of Loui Zamperini is told. After surviving 47 days on a life boat (wow) in the middle of the ocean they were picked up by the Japanese where he faced years of abuse as a prisoner of war during WWII.  As a former olympic athlete the prison guard there made it his job to “break” Loui by giving him more abuse than any other.  Yet Loui survived. 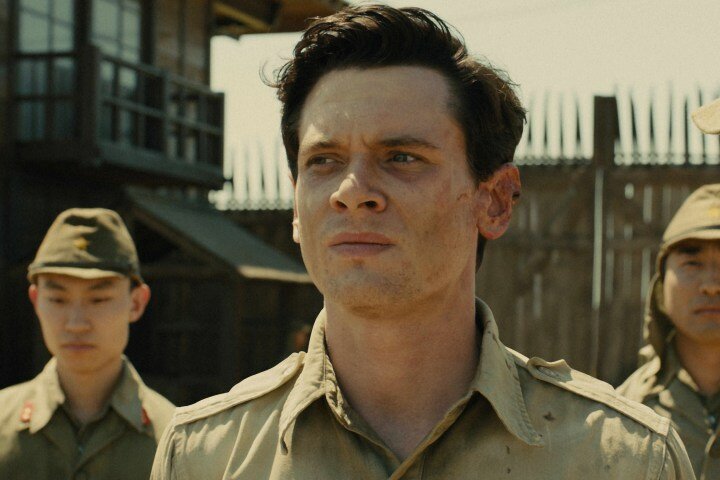 Those suffering as prisoners were starved, exhausted, lonely and frustrated.  Some developed the “woe is me attitude” got depressed and rarely survived.
But there were some who chose to find joy in their sufferings.  There were some who chose to smile when they wanted to cry.  They developed friendships with their fellow prisoners and grasped every positive perspective they could while suffering through the negative.

This my friends…rocks my world.

To think I would ever find ANY reason to complain about my life in my comfortable clothes, shelter, pantry full of food, and healthy body life.  It’s just bonkers.  Even when I do have bad things happen I can CHOOSE to focus on the good or dwell on the bad.  It’s totally up to me!

Rejoice in the Lord Always, again I say rejoice.  Philippians 4:4

Notice how it doesn’t say rejoice, unless you are having a bad day. Rejoice not just if you feel like it.   REJOICE ALWAYS!!

Years later researchers studied the characteristics of those that survived situations like prisoner of war and the hollacaust.  The findings were the same.  Hands down above all other characteristics a positive attitude is what kept them going.

It’s all in how WE CHOSE to look at the situation.

I think the question now becomes: “How can I CHOOSE a positive attitude today?”