We didn’t start this whole idea with the goal of a clever title…but the 3 “m”s is kinda catchy if I do say so myself.

Have you heard of this book called “7” by Jen Hatmaker?  I’m kinda in love with it.  She takes 7 areas of her life lived in excess: Food. Clothes. Spending. Media. Possessions. Waste. Stress.   They spend thirty days on each topic, boiling it down to the number seven. Only eat seven foods, wear seven articles of clothing, and spend money in seven places. Eliminate use of seven media types, give away seven things each day for one month, adopt seven green habits, and observe “seven sacred pauses.”

A few months back we did stress, and observed the “seven sacred pauses”

For the month of March we are cutting back our media.  Media has a way of sneaking into stealing away our life.  It is very subtle but it happens everyday.  We decided cutting back media is a great way to re-focus on what we value as a family…each other. 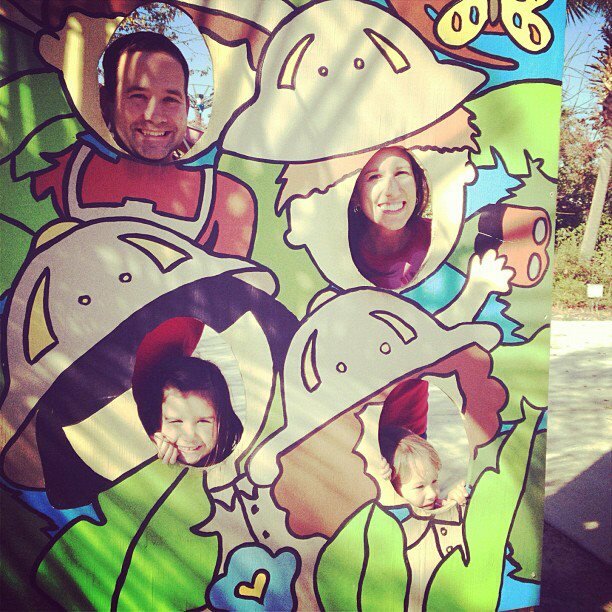 In the book, they cut out 7 different forms of media completely for the month.  We decided to just cut all media back to a total of 7 hours a week.

What does this include?  For us we decided “media” was anything with a screen (music is permitted).  It gets a little tricky because,  of course, a computer is how we both work.  But thanks to a handy site called rescue time  it will automatically track where we spend our time online.   And true work will not count toward the 7 hours.

I almost choked on the air when my husband originally suggested we use our phones as just PHONES.  We have only had smart phones for about a year but I seriously think my iphone is as magnificent as disney world and cheesecake all wrapped into one.

Ultimately we decided it was impractical NOT to use all of the handy things a smart phone lets you check, but it would all count toward our 7 hours per week.  Toggl is an app that will keep me accountable there.

And of course TV.  I’m not much of a TV fan but the rest of our family is.  Cutting back on the TV for the kids means more work on us but I am really excited about all the alternatives we will discover with the default of TV gone from the line up. 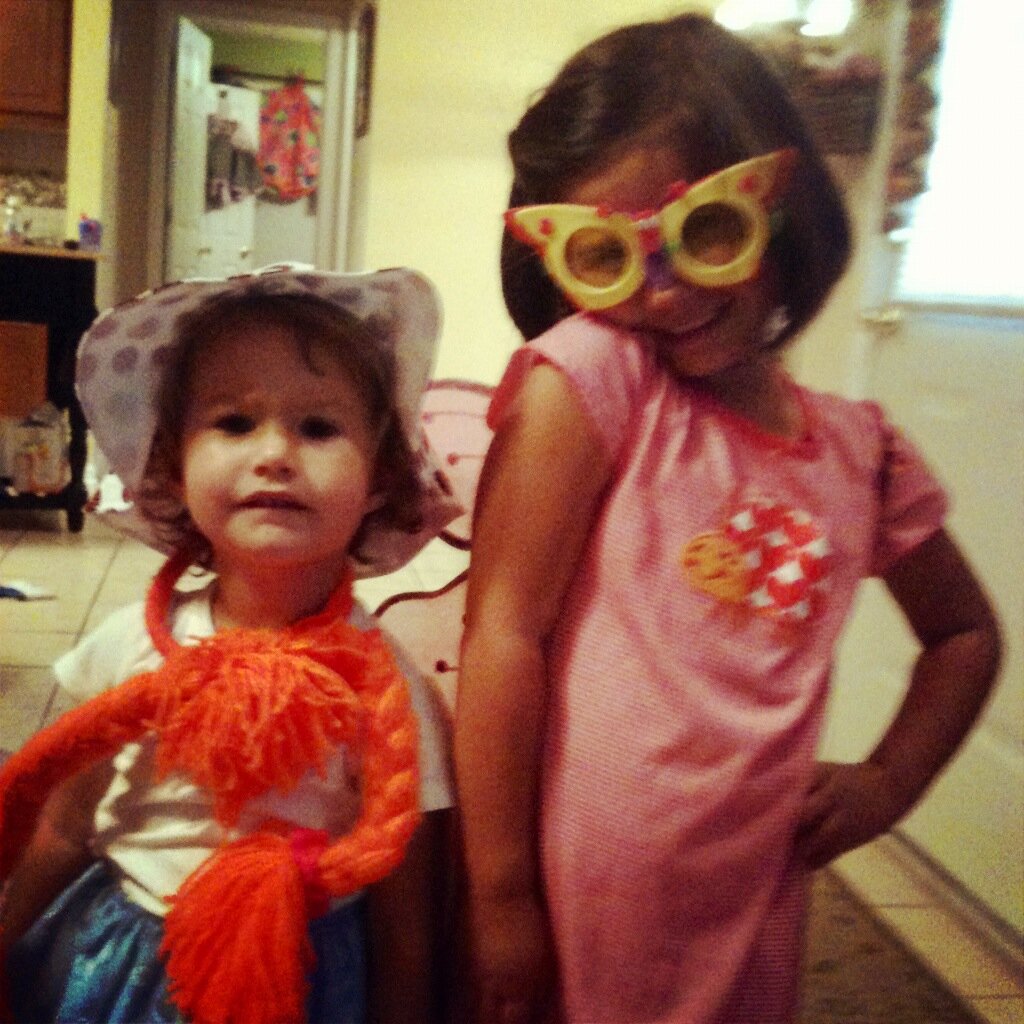 I originally thought 7 hours was a generous plenty (about 1 hour per day) but when you start to time ALL YOUR MEDIA into one hour…it’s not that much.

So far..it is going surprisignly better than expected.  I am learning a lot but that is for another post.  For now…my time is nearly up.

Have you every had a media fast/minimiztion?  What did you think?